Mental health facility in Central Montana is looking for a Quality Improvement Analyst who would be responsible for assisting in hospital wide performance improvement program data collection and reporting.  The position would be especially fulfilling as it works independently to abstract clinical quality measure data.  This role is counted on to analyze the gaps in performance for improvement opportunity.

The facility is centrally located between two major hubs of business, travel, and shopping with quaint historic towns and communities nearby.

Why you want this job 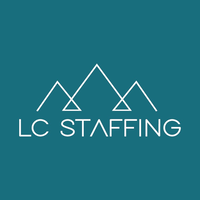